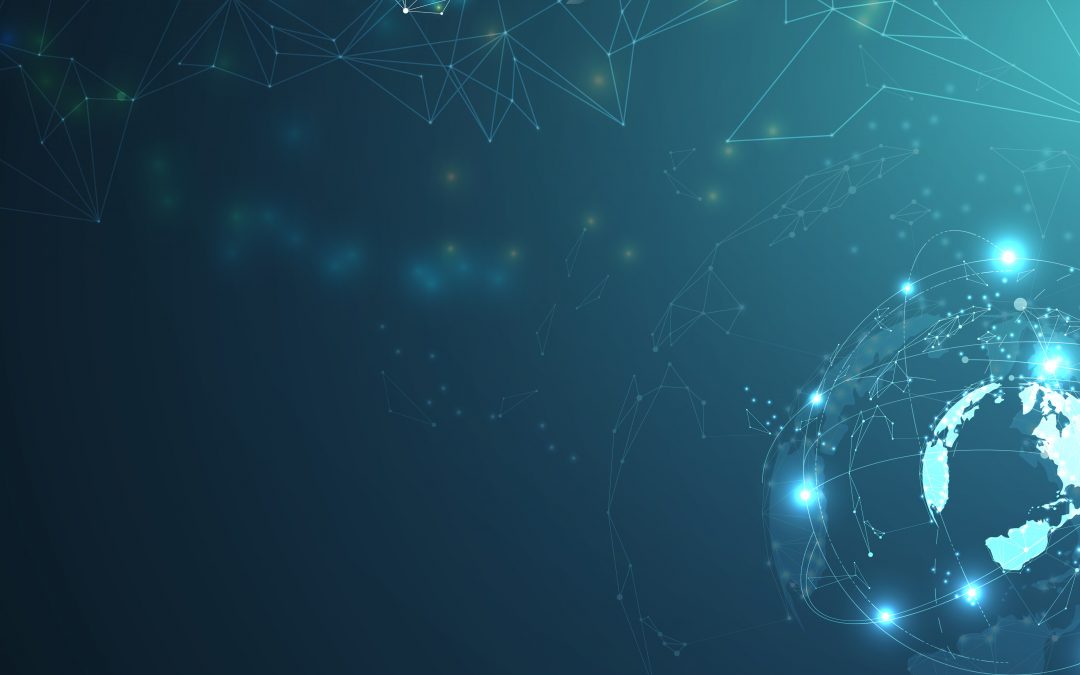 The installation and use of a 5G private network is now being regarded by many companies and organisations as being a vital part of their ongoing digital transformation. Through this they will have the opportunity to go beyond the limitations being placed on them by their outdated existing wireless and wireline connectivity. It will mean that they can better leverage the data being generated by their operations – thereby responding quicker to changing situations and being able to make better informed long-term strategic decisions.

A report recently published by analyst firm Tech Analysis Research has looked to provide a better understanding exactly how 5G private networks are currently perceived, and determine how quickly their uptake is likely to progress. The report saw representatives from a total of 400 companies (all US located) being surveyed. Here is a brief summary of some of the insights gained from it.

Key findings
The vast majority of the companies/organisations surveyed are still reliant on wireless infrastructure based on Wi-Fi 4 technology.

Therefore, moving to a 5G private network arrangement would be seen as an obvious upgrade, allowing significant operational advantages to be realised with regardto faster data transmission speeds and heightened security.

The sectors identified as being seeing greatest benefit were:

·       Manufacturing – Where increasing production throughput, boosting efficiency levels and reducing downtime via greater automation would be possible through access to high- reliability connectivity that delivers elevated bandwidths and ultra-low latency.

·       Regulated industries (like healthcare and finance) – In which the security benefits of 5G private implementations would be of particular appeal.

·       Warehousing/logistics, retail and entertainment will be among the other sectors that can see real value in it.

Nevertheless, they still foresee obstacles ahead that could hold them back.

Challenges and concerns
One of the surprises to come out of the survey was that most of the companies questioned on the matter said that they did not believe they could go to a single source for a 5G private network. This suggests that reticence to embark on such projects is probably due to them being worried about having to procure all the elements from different vendors, as well as having to then manage the integration process, etc. How new infrastructure will interact with legacy equipment was highlighted as another major cause of anxiety (as 71% of the survey participants expect the 5G private network to complement rather than replace the communication infrastructure already being used).

Spectrum licensing was an aspect that was covered in detail, with its acquisition being a top concern for 56% of those surveyed. The majority planned to use sub-6GHz frequencies, with the intention of the required spectrum being purchased directly from a telco. Despite this survey being US-focused, very few participants were familiar with citizens broadband radio service (CBRS) or the convenience this could offer to them (a mere 2% planning to use it in their implementations).

Conclusions derived
In summary it is clear that potential 5G private network customers are worried that they do not have the necessary skills in house to deal with all the technological complexities involved. This is combined with fears about budget overruns or that performance expectations will not actually be met. Most of them presume that they will have to work with 4 partners on 5G private network projects, with many finding the liaising and integration effort associated with this to be daunting.

Facing many misconceptions, it is adequately educating the market that must be prioritised.

The turnkey 5G private network solution from Accelleran has been developed precisely to overcome the issues and allay concerns that are discussed in the Tech Analysis Research. Based on the highly-effective dRAX™ platform, it is able to take care of all the RAN control and resource management functions. Both the radio unit (RU) and distributed unit (DU) hardware are already integrated, so that having to purchase equipment from numerous vendors is avoided and deployment is made straightforward. Thanks to the CBRS capabilities that this solution features, US located customers will be able to benefit from the convenience of automated micro-licensing of available spectrum.

More information on the Tech Analysis Research survey, entitled ‘Private 5G Networks: Defying Expectations’ can be downloaded by going to: