An xApp and an rApp – What’s the difference and what do they mean for RAN Automation? 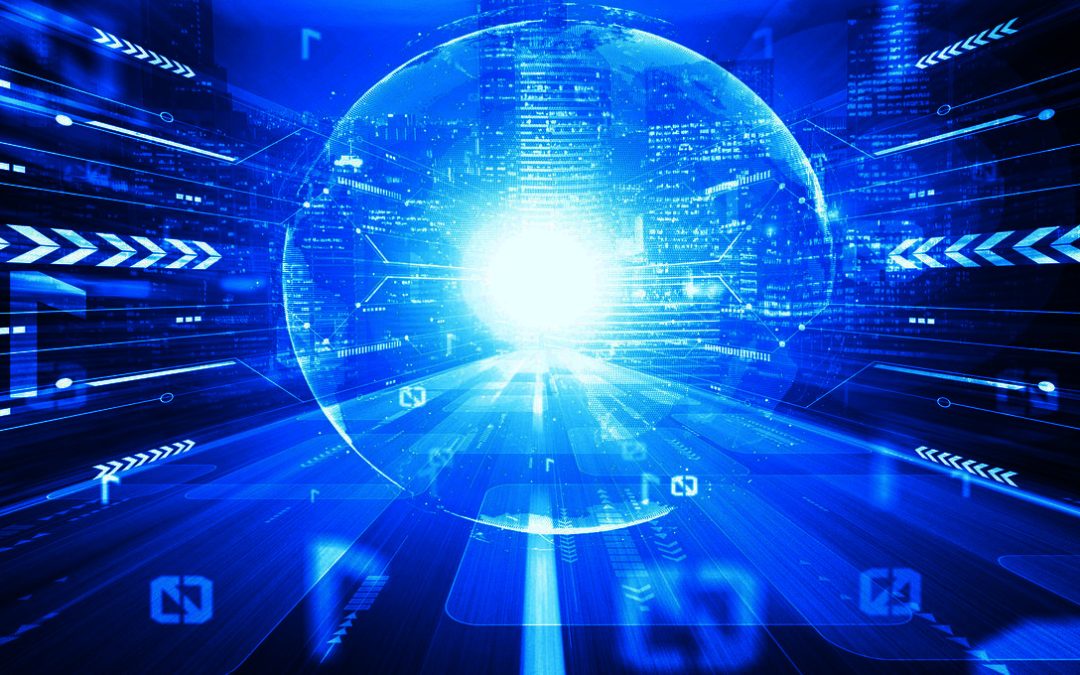 An xApp and an rApp – What’s the difference and what do they mean for RAN Automation?

Operating as specialist tools for the purposes of enhancing network automation and intelligence, xApps and rApps sit on a RAN Intelligent Controller (RIC). They are created by developers, including Accelleran, to maximise the operational efficiency of the RAN – providing key management features and functionality.

To better understand the purpose of an xApp and an rApp, we first have to revisit the RAN Intelligent Controller. 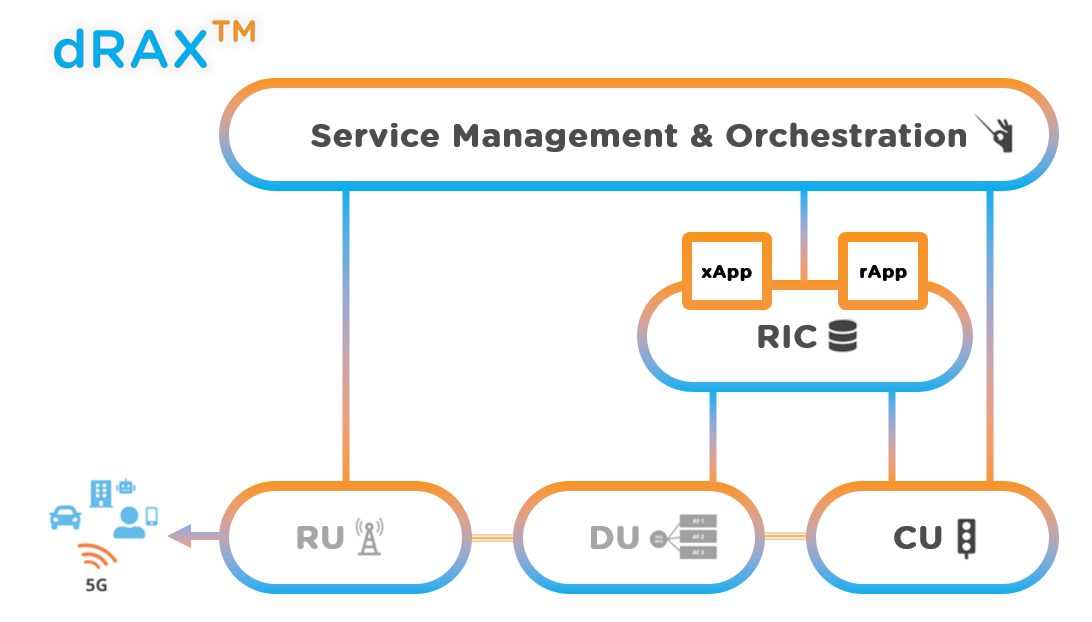 Often referred to as Near-RT and Non-RT. The Non-RT functionality refers to the portion that manges events that only require a response time of 1 second or more. This can include functins such as service policy management and the gathering of analytics from the RIC.

The Near-RT RIC controls functions that typically take 10 milliseconds to 1 second to complete. Areas where that kind of speed is of critical importance – such as real time optimisation actions.

Now we know about the RIC, we can use the above to understand the difference between an xApp and an rApp. Both are fundamentally for the same purpose – network automation.

An rApp is specifically designed to run on the Non-RT RIC. As mentioned, the Apps that do not require response times of under one second. Now it’s easy to guess what an xApp is for – for the Near-RT RIC!

What are some examples of xApps and rApps?

The best thing about it is they can be developed by anyone, as is the nature of open platforms. Some of the Apps developed by Accelleran and our 3rd party partners can be viewed on our Private 5G network solution page here.

rApps and xApps are a cause of some excitement for many operators and owners of Private 5G networks. Imagine for example, an App which automatically tweaks the power useage of your Radio Units based on how they are actually being used – rather than running on full power endlessly.